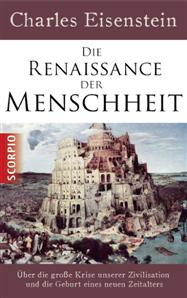 Instead of patenting genetic discoveries and making them artificially scarce, we should draw on traditional farming practices

The great historian Lewis Mumford once described a patent as "a device that enables one man to claim special financial rewards for being the last link in the complicated social process that produced the invention". He was pointing out that we do not produce inventionsex nihilo, but rather draw on the totality of the inventions and knowledge that came before us.